Last week, I took in the screening of The Greatest Showman with my kids and since the second we left the theater we have been obsessed with the movie, the music and the actors!  It is easily at the top of my must see movie list this year! 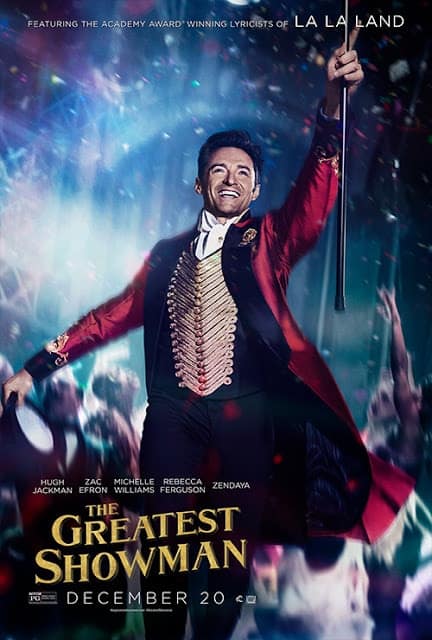 The movie features, Hugh Jackman, Zac Efron, Zendaya, Rebecca Ferguson and Michelle Williams and is a theatrical phenomena!  This is a musical based on the true story of Barnum and Bailey Circus and from scene one the music and storyline draw you in and keeps you focused.  I was worried that my kids would not like this movie and I was entirely mistaken.  Both of them kept their eyes on the screen the entire movie and were very into all of it! 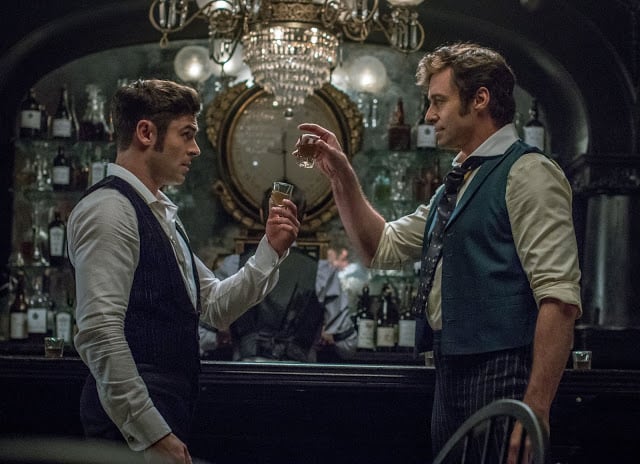 I love musicals so this was right up my alley.  This is a bold musical with original music and fantastic actors.  Hugh Jackman plays the part of P.T. Barnum beautifully. He really guides viewers through the story of a visionary who rose from nothing to create a mesmerizing spectacle that eventually becomes a worldwide phenomena!  Partnering with Zac Efron as Phillip Carlyle this duo put on one heck of an awesome circus and and even better show!

The music is absolutely stunning.  It is emotional, its passionate and it is catchy.  I have been streaming the album since I got home from the movie and each time a different song becomes my favorite. “It is everything you ever want, its everything you ever need and its here right in front of you, this is where you want to be” are lines from The Greatest Show off the album and it encompasses exactly how I feel about the movie. 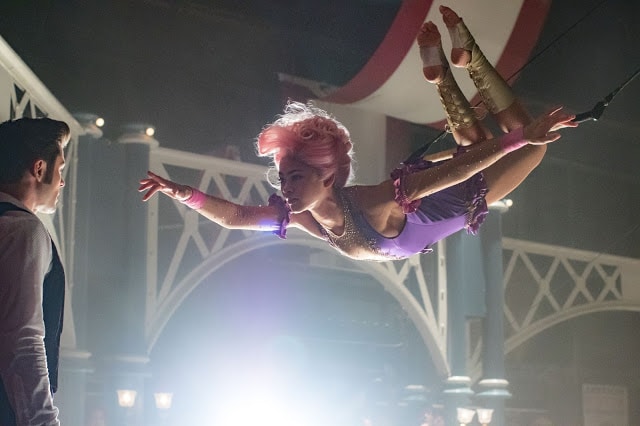 We loved this movie so much that the kids and I are going to take my husband to the theater this weekend to see it!  It was phenomenal and all I can tell you without spoiling anything is that you NEED to see this.  It is in theaters now!

Previous Post: « Top 3 Reasons You Should Give the Gift of Oral Health this Holiday Season. [ad]
Next Post: Portable North Pole 2017 Review »