Traveling to New York City and looking for a way to see it all and have a great time too?  Check out how we visited New York City in a Day.

New York City in a Day!

We visited New York City for a blogging conference and only had one day to check out NYC. We started our trip out with a very long flight and some Ativan (hello flight anxiety).  We arrived around midnight in NYC and hailed our first cab to our hotel.  We crashed out pretty quickly and then were up bright and early to head into Manhattan.  We decided to take a guided Grayline Bus Tour around the city to see as many of the sights as we could fit in!  We jumped in our little bus and experienced all the traffic NYC has to offer…oh and some stunning architecture. 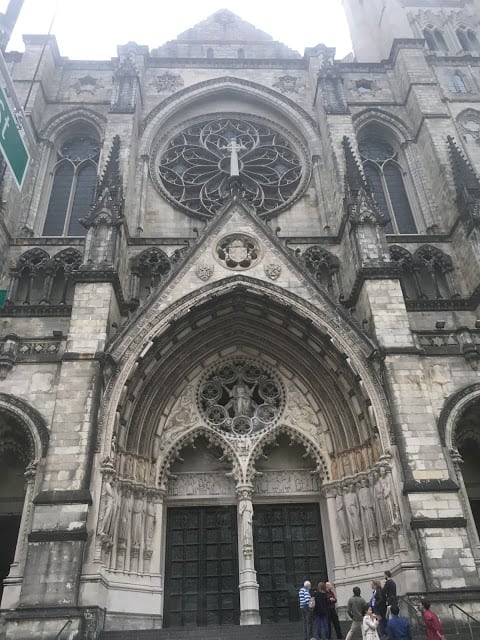 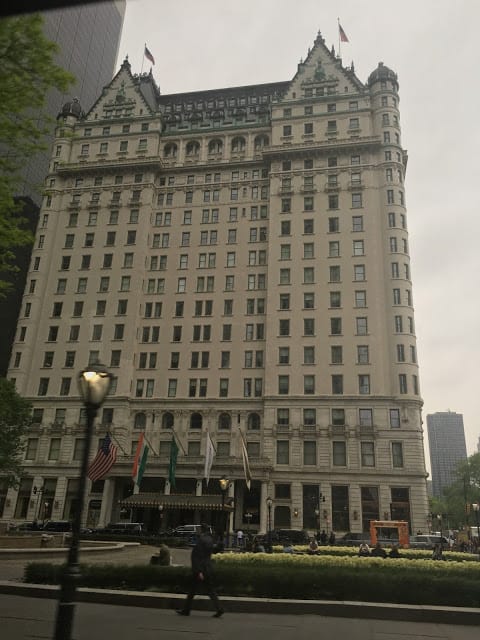 Driving around was an experience and it made us both appreciate not having that sort of insane traffic in Denver.  It was difficult to get pictures while in the bus because there was so much quick starts and stops that many of my pictures were blurry.  It was also a very overcast and eventually rainy day, but still wonderful.  We were able to get off the bus and enjoy a fantastic lunch in Little Italy and walk around.  These were some places and items that caught my eye. 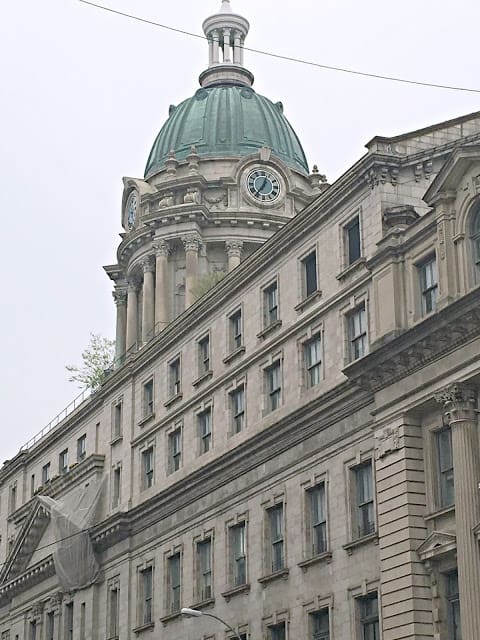 After wandering around for about an hour we were back in the bus and crazy traffic and headed towards Wall St. and the 9/11 Memorial.  It was unreal and almost hard to breathe while in the memorial.  The beauty, the quiet even amongst thousands of people was breathtaking.

When we finished at the memorial we jumped on a fairy and headed out into the bay.  We were able to see the Statue of Liberty and all the bridges. 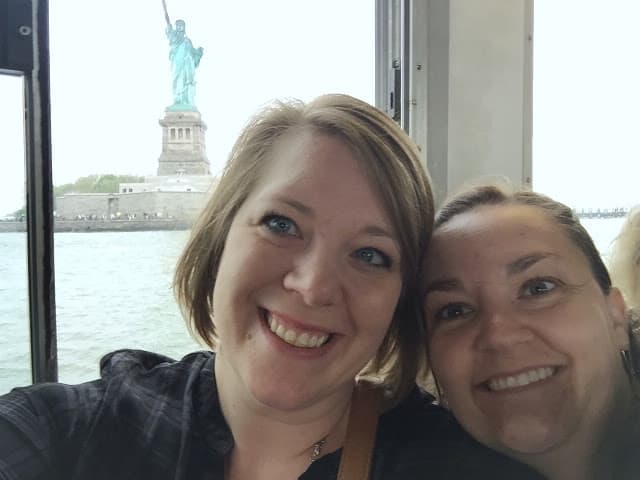 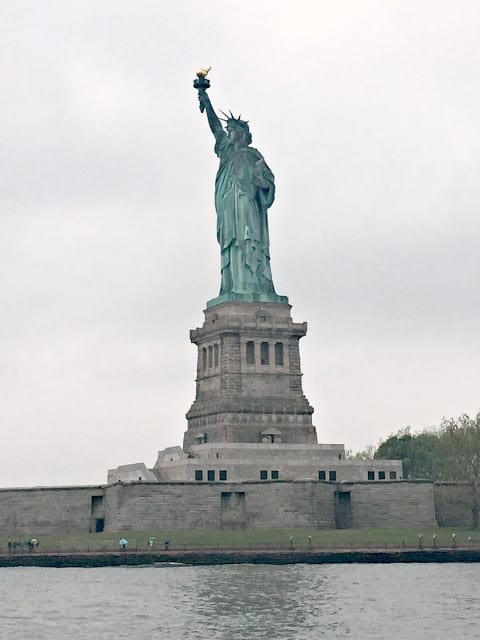 We got off the fairy and drove to Rockefeller Center.  This was the last stop of our guided tour.  We were able to take the elevator to the “Top of the Rock” and see the skyline.  The only issue was the weather and visibility was not great and it started pouring rain. 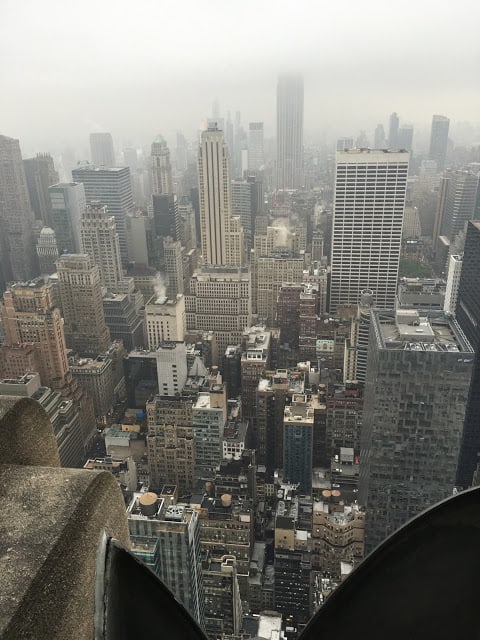 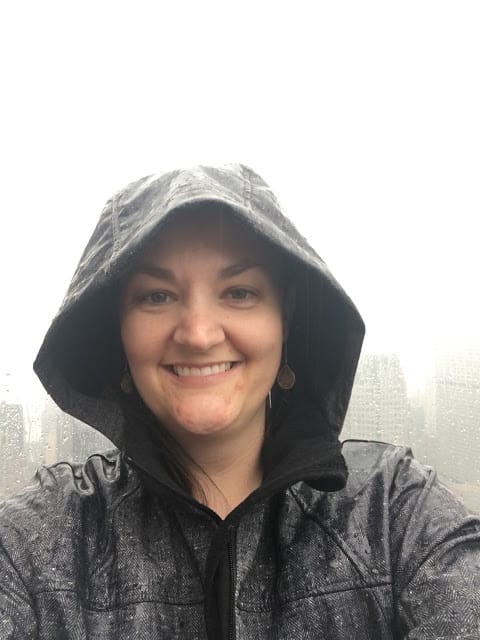 Once left to our own devices we navigated the city with the help of Google Maps and were able to get all the way to Times Square, Carlos Bakery and even catch a Broadway show before calling it a night. 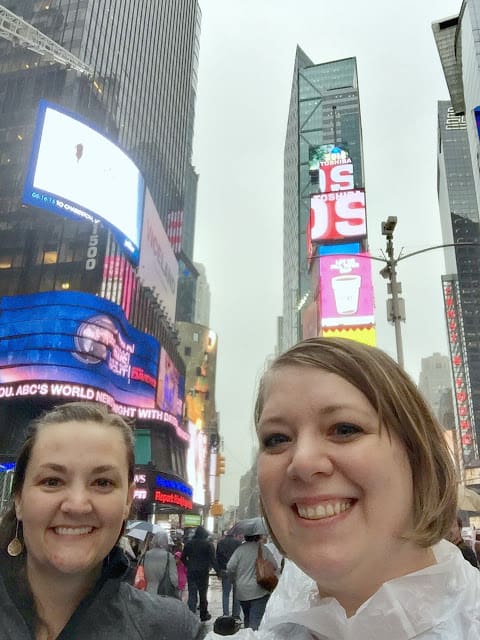 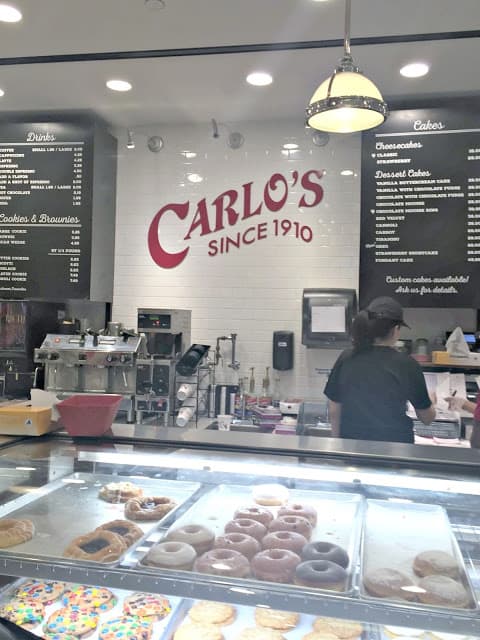 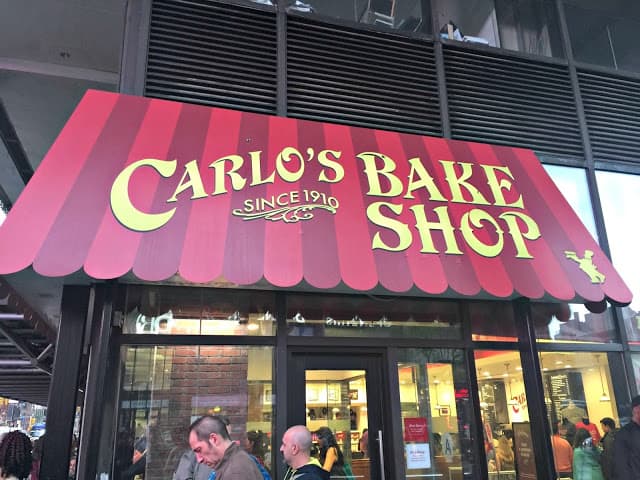 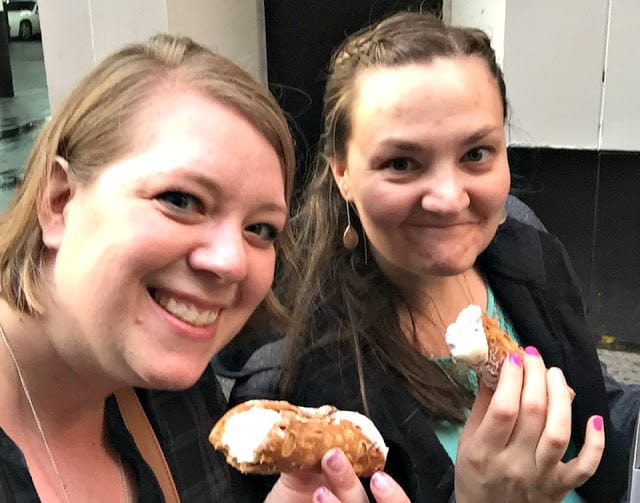 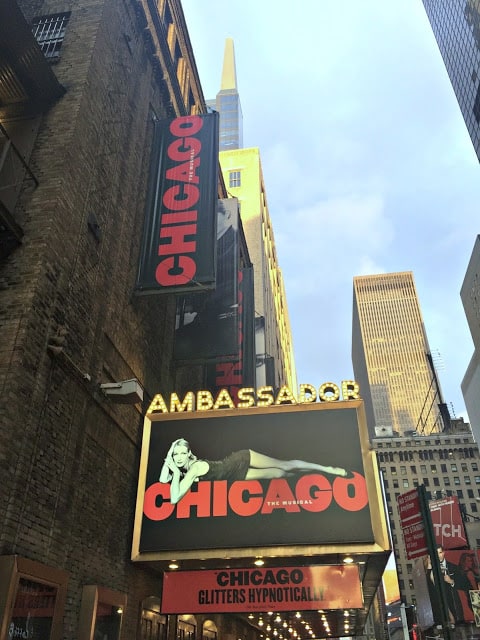 Chicago was wonderful, super funny and incredibly entertaining.  Our night ended and we grabbed a car back to our hotel to end the night.  The next day we were up bright and early and headed to our conference (more on this later).  It was our first walk through Brooklyn and was really awesome.  We enjoyed our conference and then hit the town for some evening sightseeing and some fantastic pictures of the brownstones and the skyline. 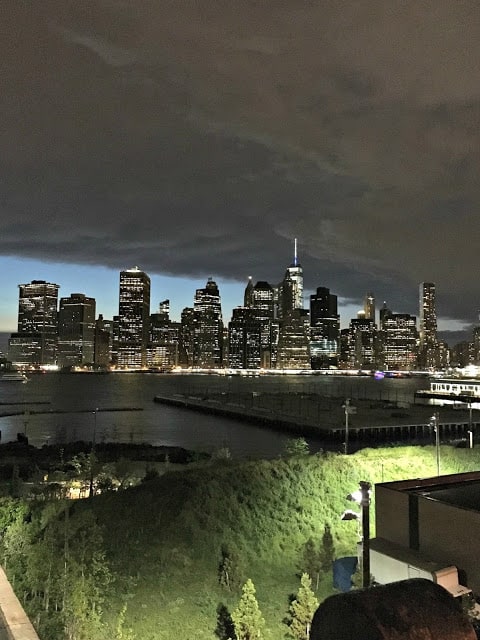 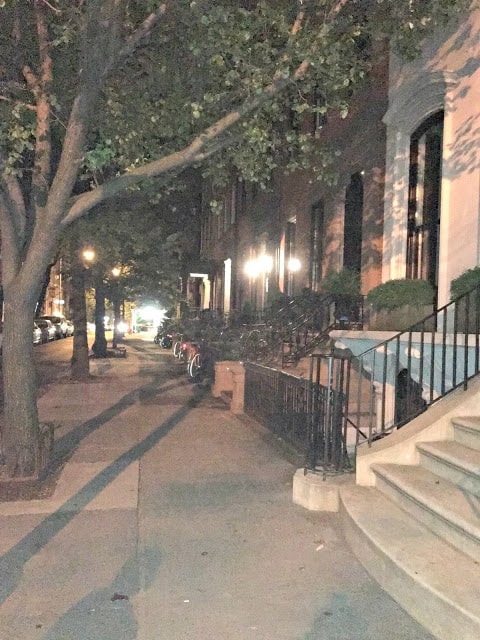 In a way, NYC was much smaller than I expected.  I truly thought that much of what I had seen on TV was just a TV set, modeled after an older NYC.  However, after getting into the city it truly does have all of charm and beauty that I have only previously watched on TV.

What a wonderful trip we had.  Have you ever visited New York City in a Day?

[…] sightseeing in San Francisco, I was 100% ready to check out the city.  We did the same thing in New York City, and so I thought I would share a little bit of our San Francisco Travel tips for visiting the city […]