Norm of The North King Sized Adventure hits shelves soon and we wanted to share our thoughts on this 3rd installation of the series.

Disclosure: I was provided with a copy of Norm of the North.  All opinions are my own. 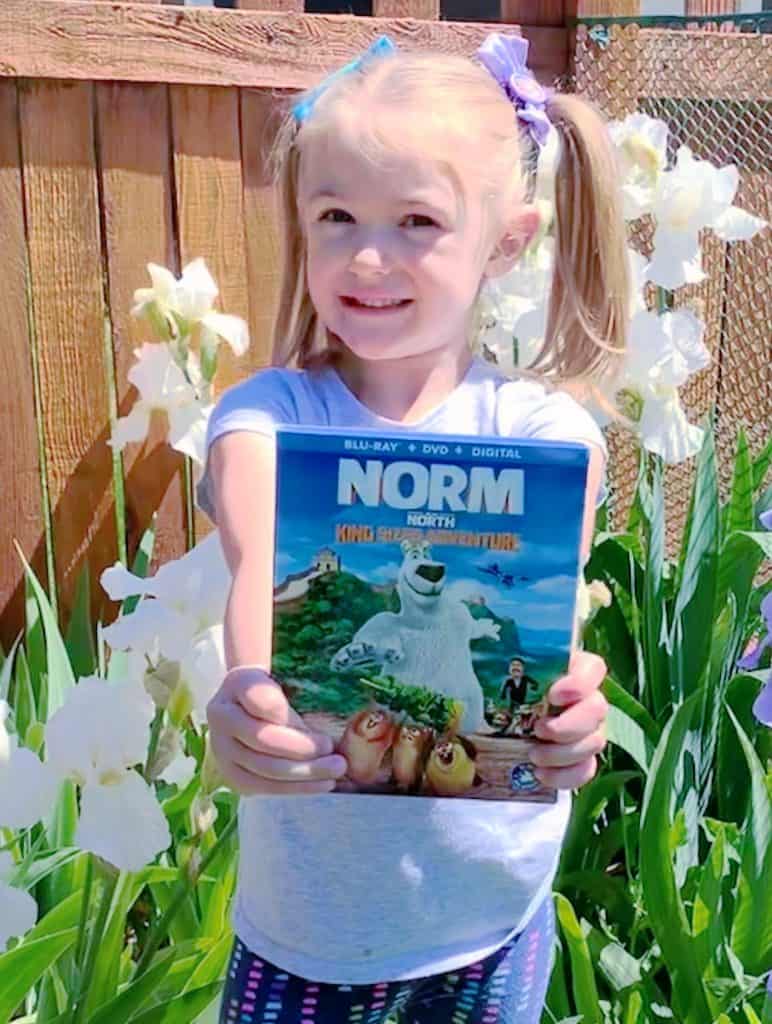 We have been fans of the Norm of the North movies for a few years now.  We own the first 2 movies and of course when we heard the 3rd was on its way, we had to have it.  Norm of the North King Sized Adventure is being released straight to Blu-Ray combo pack and will be on shelves on June 11th, 2019. 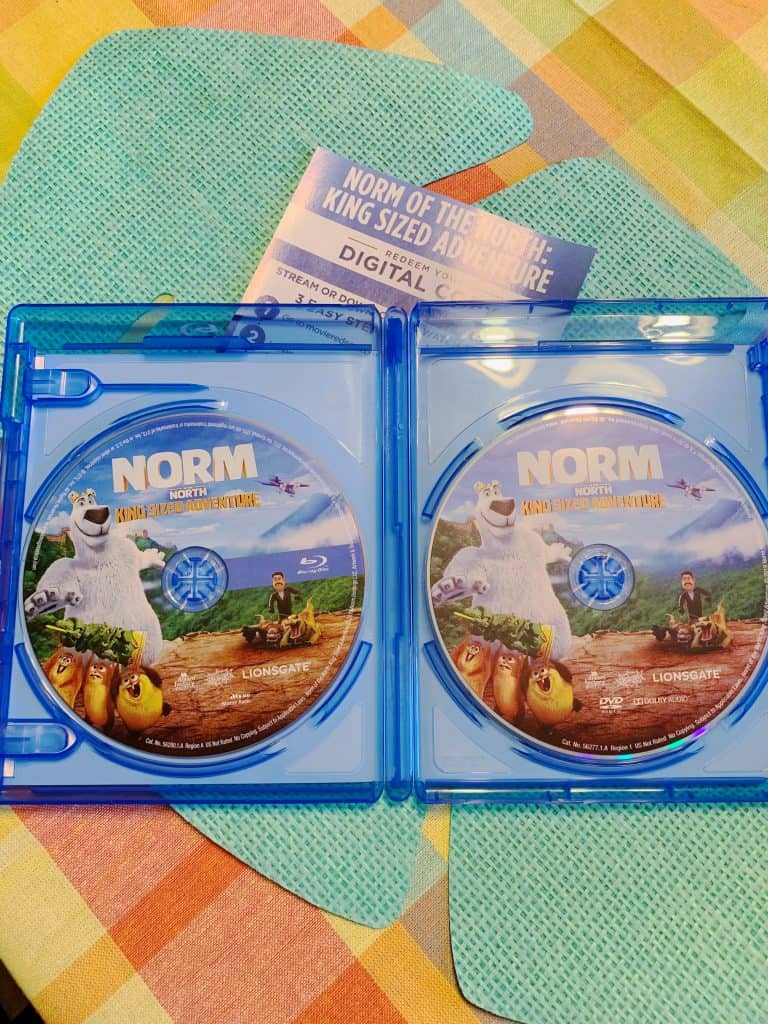 The story follows our favorite polar bear Norm on another adventure but this time across the world!  While Norm and his friends are preparing for the wedding of his grandfather, Norm meets an archaeologist named Jin who tells him about a stolen Chinese artifact.  With help from the lemmings, Norm embarks on an adventure across the world to help Jin and hopefully make it back in time for the wedding!

Our Thoughts on Norm of the North 3

We have watched this movie a few times so far.  It is safe to say that my son has outgrown Norm, but my daughter likes it still.  My daughter said that her favorite part of the movie was the wedding and she definitely giggled a lot at some of the “potty humor”. 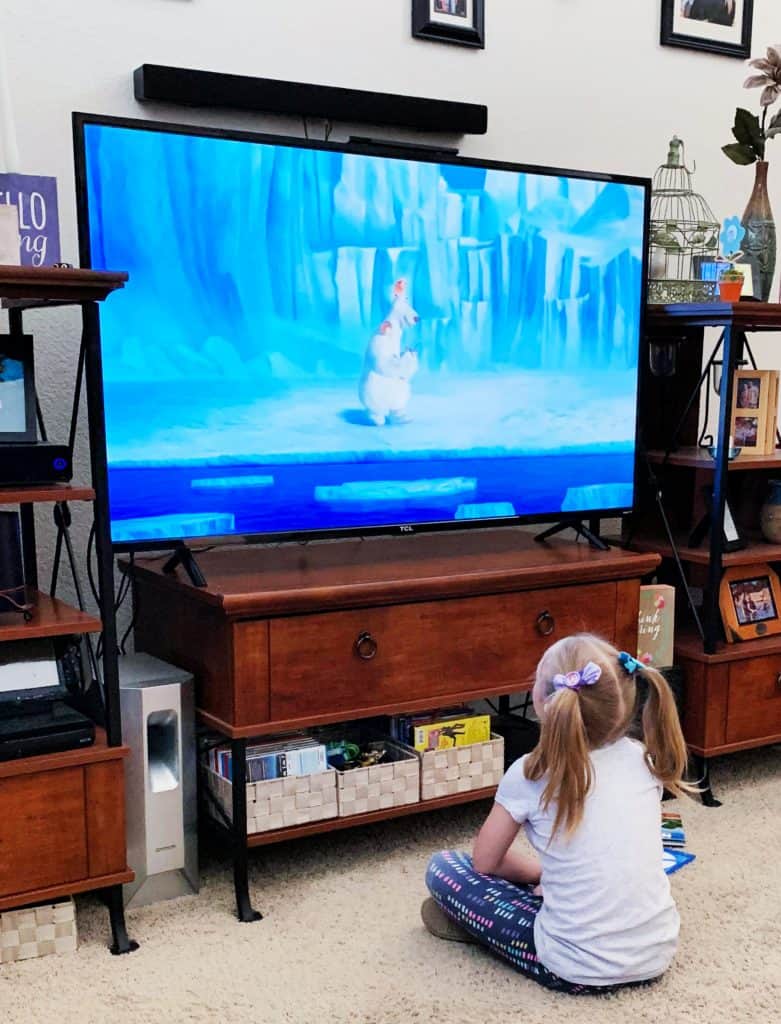 I loved the adventure to China and how they bring in a bit of history that we all learned about.  It was fun for me to teach my little one about some of the Chinese artifacts I learned about long ago and see how well the animators created these scenes.  I also liked the theme of keeping your word.  That is something that is so important to teach kids and I felt like Norm of the North really helped reinforce that.

For more information on Norm of the North 3 and to watch the trailer click here.