0 shares
This shop has been compensated by Collective Bias, Inc. and its advertiser. All opinions are mine alone. #Disney #VillainDescendants #CollectiveBias

For as long as I can remember I have been a Disney fan.  I think this is true for many.  I fondly remember when The Little Mermaid came out and my friends and I were standing in the lunch line at school just belting out “Part of Your World.”  I always enjoyed the princesses and in my younger years they were obviously every little girls focus.  I like most girls dressed as each of the princesses for Halloween and had every toy under the sun related to my favorite princess of the moment. However, it wasn’t until recently that I shifted my focus from princesses to villains. 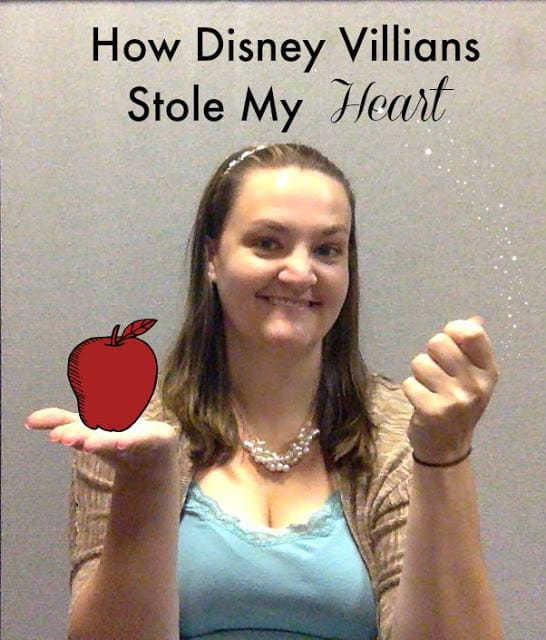 A couple years ago Disney released Maleficent with Angelina Jolie and it told the story of sleeping beauty from the point of view of the villain.  It was beautiful.  It was probably the first time I felt true sad emotion for the “bad guy” and it was also the moment that I went from being fully immersed in the princesses and instead infatuated with the villains.  What made them bad?  Do they have good in them? What is their story?

I am a big fan of the earlier villains of the Disney movies; Evil Queen, Maleficent & Lady Tremaine. These characters are integral parts of the fairytales and without them the stories would be null.  I mean imagine Snow White without the Evil Queens spell or Cinderella without her wicked step mother? Those stories would just be two ladies singing to animals and falling in love with no pivotal point and no passion and excitement and hope for them to come out on top.  The villains are necessary and precisely why Disney includes them in most of their movies.

We watch a lot of the Disney Channel in our house and one day the previews for the movie Descendants came on.  I stopped whatever I was doing and watched it!  I kept thinking, YES a movie about villains for the younger ages.  How cool that I my kids can see hopefully see the softer side of these devious characters.  I set my DVR as soon as I could and started planning a family movie night with some villainous food!

Only one issue.  My DVR died the night before our movie night.  I lost the movie and was super bummed.  I knew that Disney released the movie on DVD the same day they played it on their channel so I ran to Walmart to grab a copy and while I was there I grabbed the soundtrack too! 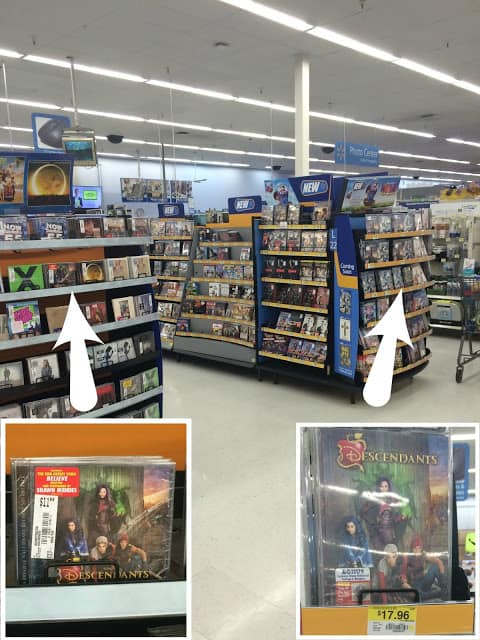 I hurried home to make some villain inspired foods to share in our family movie night.  I prepped a couple items.  I knew that my dessert items would take some time so I made these Cloaked Cheddar Dogs quickly and popped them in the oven while I went to work on my special villain inspired desserts! 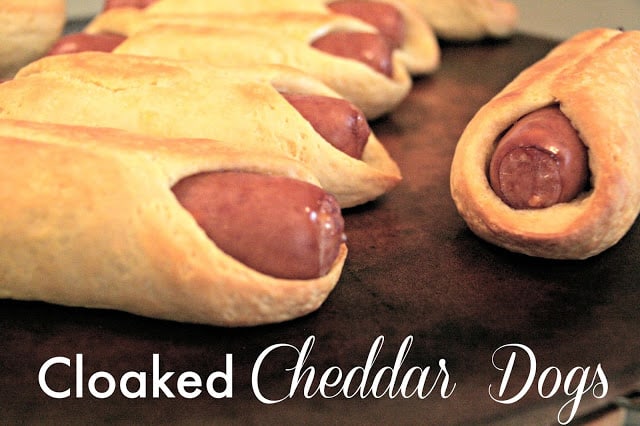 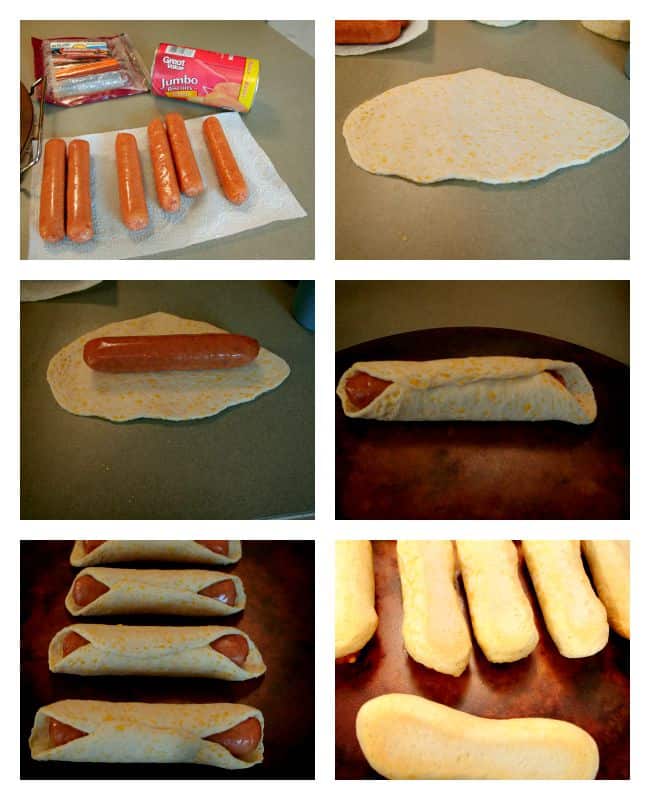 Directions:
Like I said, dessert would take some prep time.  I started with these “magic wands” which were devoured by my family. 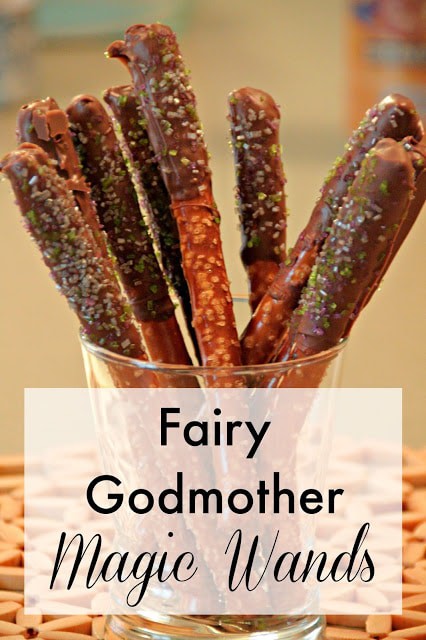 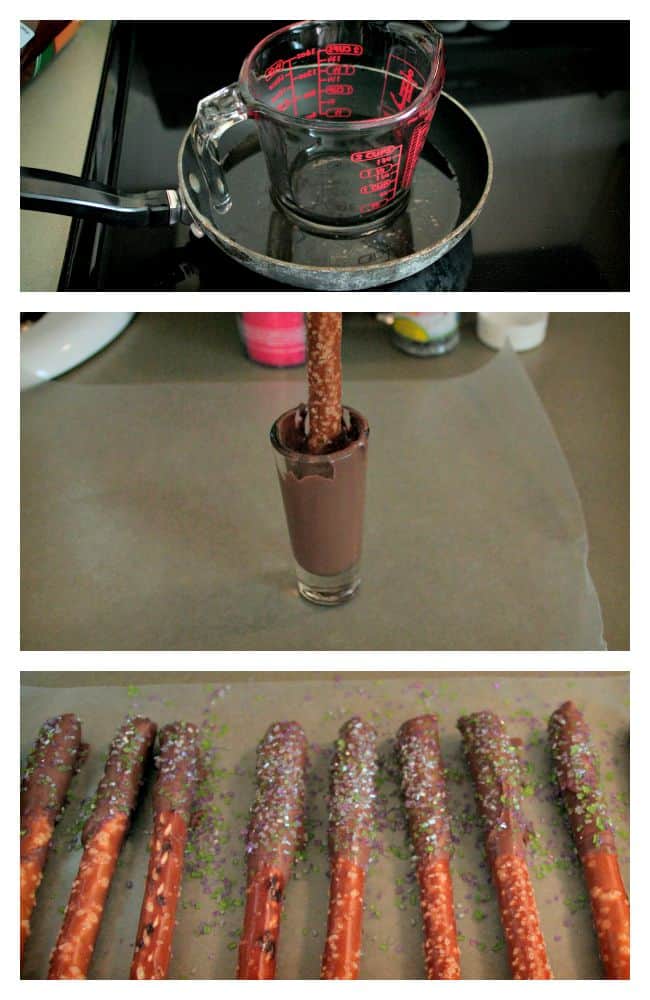 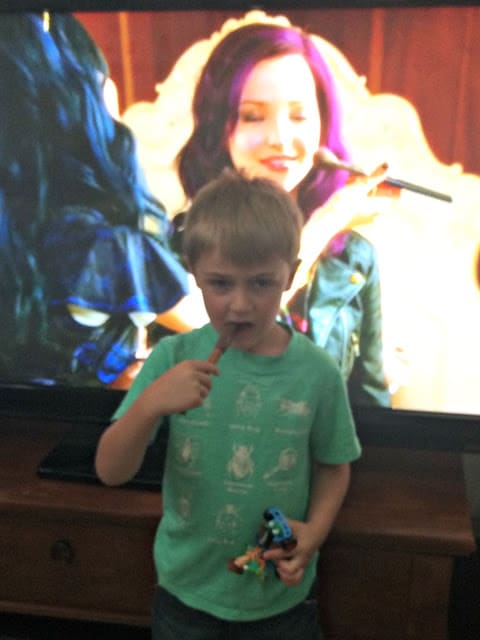 The final dessert that I just had to make was these chocolate covered marshmallow poison apples. They almost do not look evil enough, but still so on with our theme for the night that I could not pass up trying them out! 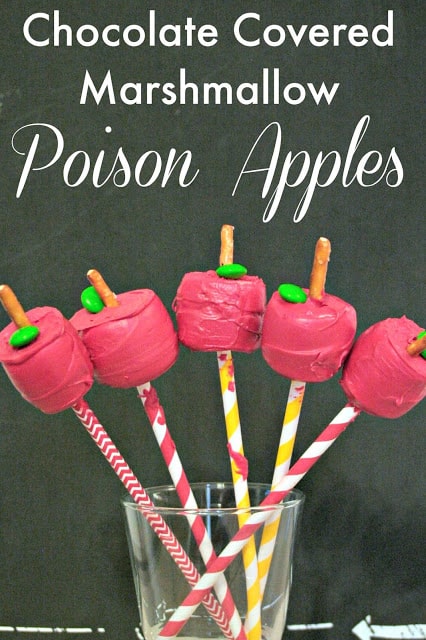 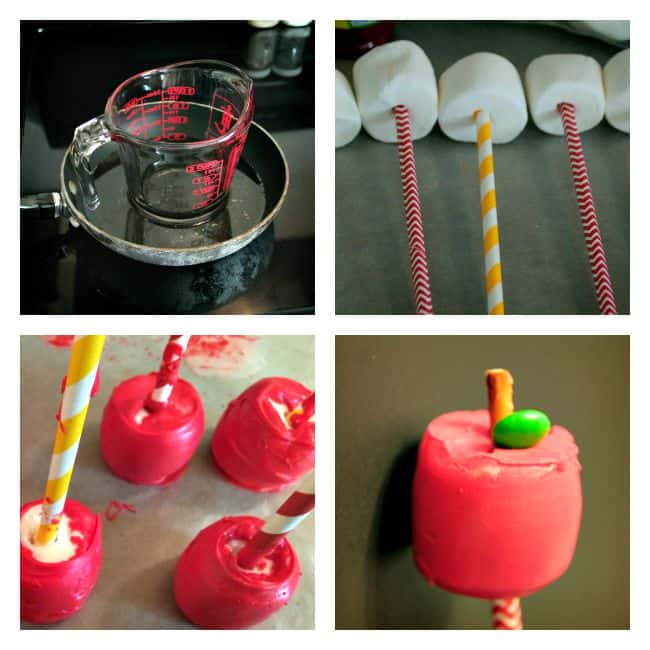 Everything was ready to go at the same time and what was even better was that my kids were excited about watching Descendants and indulging in snacks and dinner in the front of our TV! 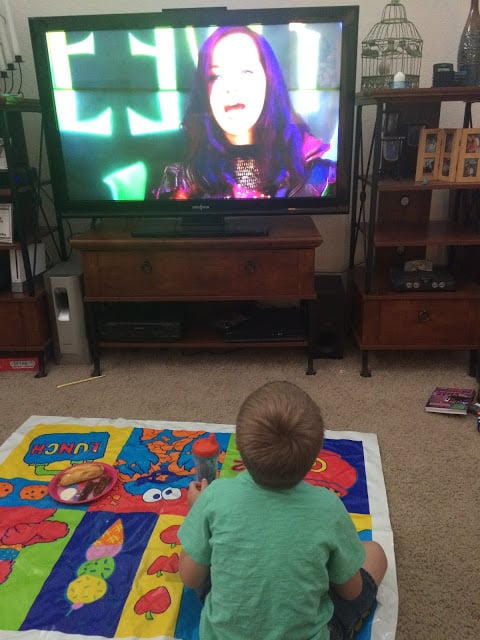 My kids and I thoroughly enjoyed Descendants and the music was great.  In fact I was glad I purchased the soundtrack because it was the number 1 soundtrack on the Billboard 200 so I know it will be going fast.  The movie was great, the food was delicious and the time spent as a family was invaluable.  I think my kids are finding a new love for the Disney Villains too!

So tell me who is your favorite Disney Villain?