Mary Poppins Returns hit theaters everywhere this week and there are so many reviews out there.  I am bringing you my honest opinion of this new Disney film.

Disclosure: We attended a pre-screening.  All opinions are my own. 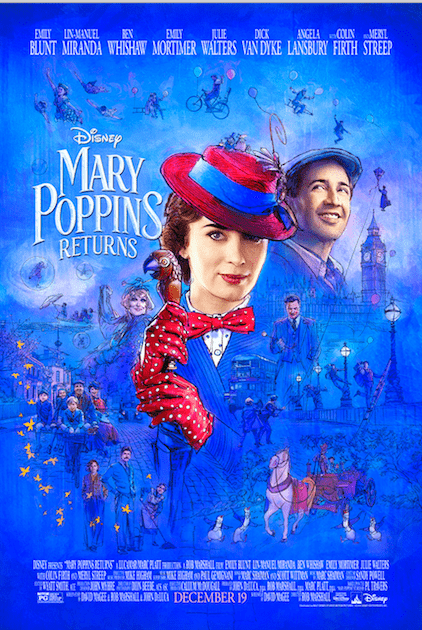 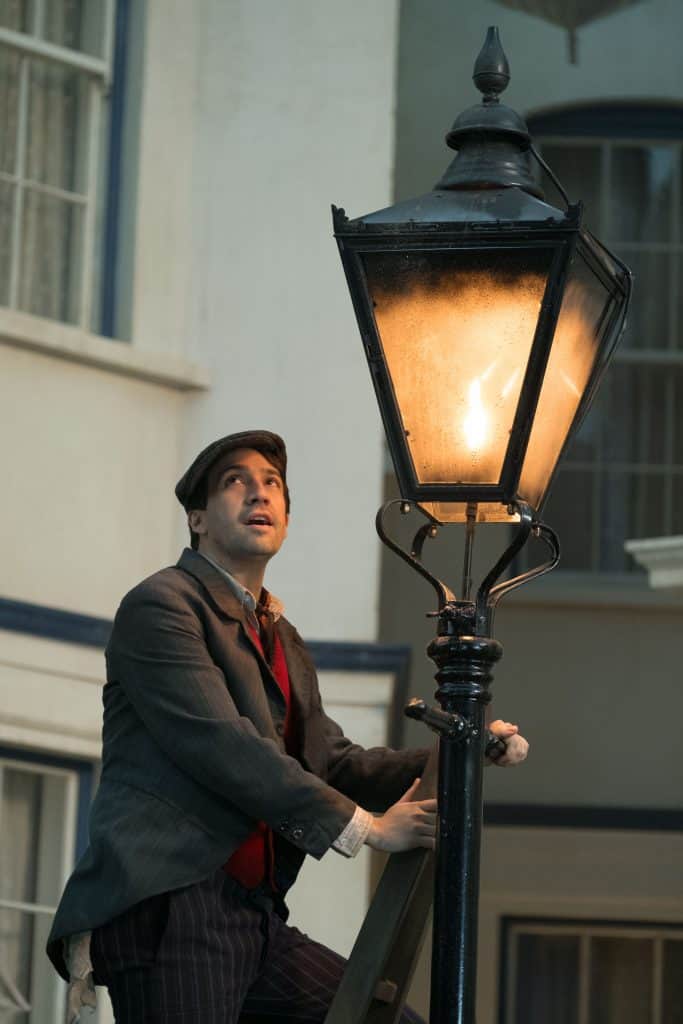 I love Hamilton, In the Heights and if the music in Moana didn’t elicit a voyager and empower you to just go kick ass, I am not sure you have a soul.  I was excited for the musical numbers in this movie and was sure that I would walk out of the theater raving about Mary Poppins Returns.  I had purposely avoided reading ANY reviews or ANY information aside from the cast list because I wanted to fully experience this movie. 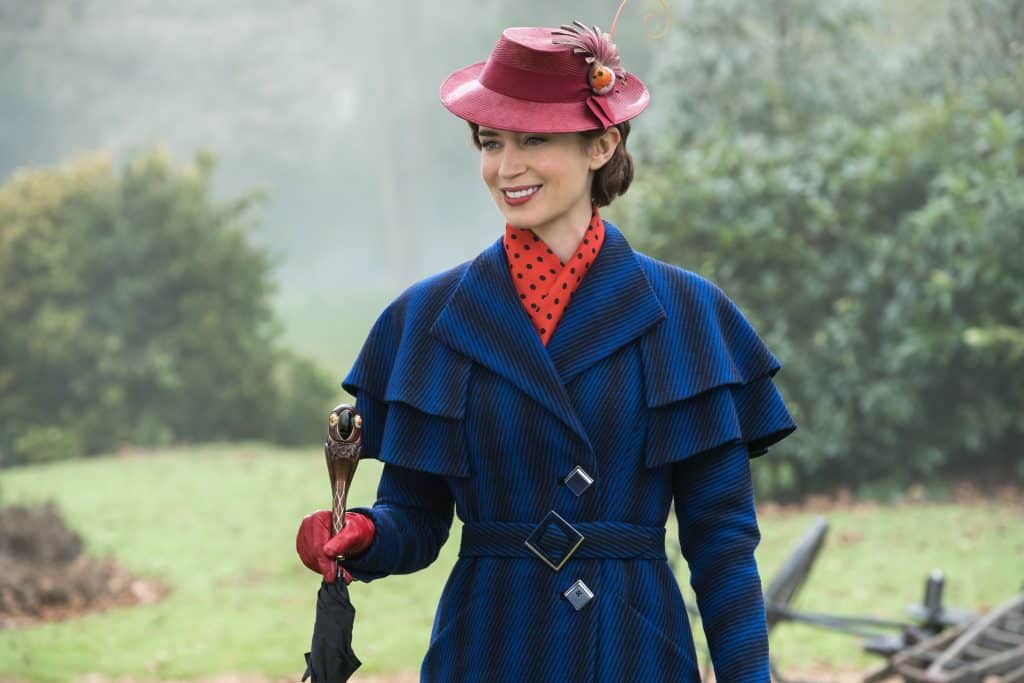 I also was really excited to see Emily Blunt take on the role of our beloved Mary Poppins.  She was really great in The Devil Wears Prada and she has that perfect look to match Mary Poppins big personality so well.  Maybe my expectations were too high.

I love that Disney stayed true to the Mary Poppins storyline, I really do.  The setting was great, the cinematography was fantastic and Emily Blunt and Lin-Manuel played their parts well.  However, the music was not exceptional, the scenes were just updated versions of the previous movie and I left the movie feeling pretty unimpressed. 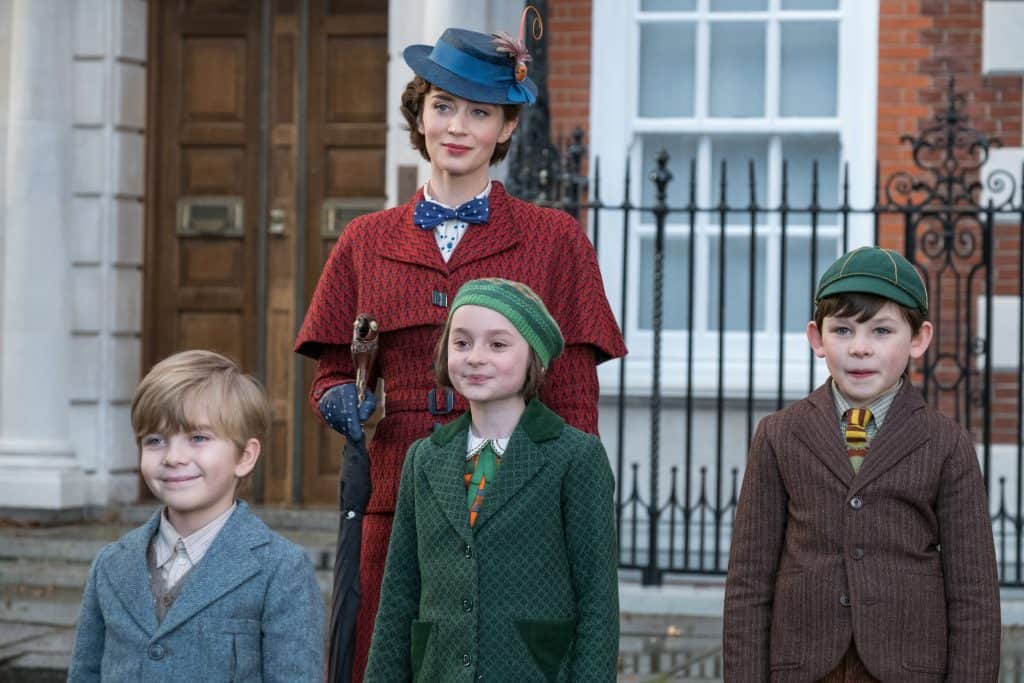 I feel like the music was just not those catchy powerful tunes that you would expect from a movie with Lin-Manuel Miranda starring in it.  I found out after, that he had NOTHING to do with the music composition on this, which surprised the heck out of me.  I mean, he is a musical genius and I would have expected Disney to capitalize on that.

I did enjoy the overall storyline.  Mary Poppins Returns to the Banks family in turmoil and through her special and magical expertise, she brings them all back together at the last second.  With beautifully created scenes and really great acting, Mary Poppins Returns is good in its own right, but it obviously not the original.

I may not be in love with this sequel, but I still like it and I definitely laughed a lot.  Mary Poppins is a tactfully funny lady and there is always some Disney magic to be had which is always enjoyable.  However, the ending is definitely my absolute favorite of the entire movie.  From the pinnacle Big Ben scene to the cameos by two Disney legends! 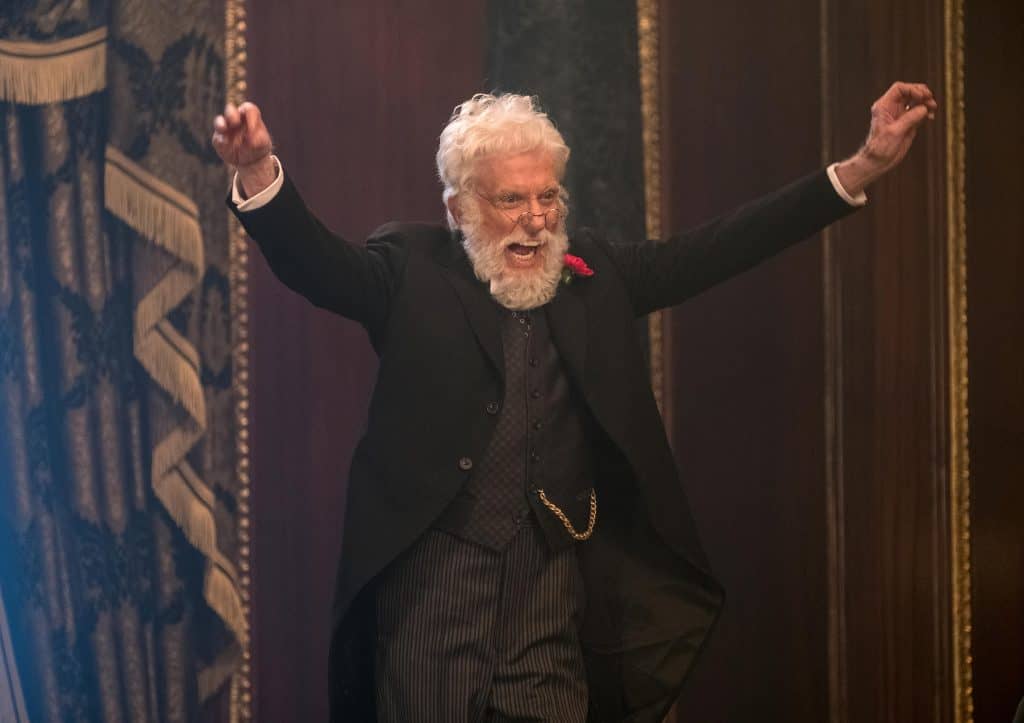 The final scene of the movie had both my kids loving what the littlest called the “party in the sky” and although my expectations were high and a bit unmet, my children were very impressed and enjoyed it a lot.  They both said that it was “great” and that they want to see it again.  For the younger generations that were not raised on the original, Mary Poppins Returns really was as magical for them as the original was for my generation.

Mary Poppins Returns is in theaters now, grab your tickets and tell me what you thought in the comments.

Previous Post: « How I am Gifting Practicality this Holiday Season
Next Post: 3 Things to Know Before You Go to Christmas In Color »