It’s been almost a full 3 weeks of preschool and well it’s going.  I think Eyan likes it but he rarely talks about school and even tells us he doesn’t like school or that he did nothing and has no friends.

Yeah that was alarming for me too. So naturally I contacted his teacher and told her my concerns.  Jen (our nanny) even spoke with the teacher too!  When Eyan is dropped of he never cries, he walks right in and gets to playing, he participates in class and his teacher (Mrs. Jenny) says that he gets along very well with the other kids and seems to enjoy school.
So what is the big deal?  Well I think he got some extra attention about school when he told us he didn’t like it and decided that he would continue on that path.  At least I hope.  Yesterday there was a glimmer of hope.  Eyan told us what he did in school, showed us some of his art and even said he had fun!
So here’s hoping we’re on an upward trend to happiness in school! 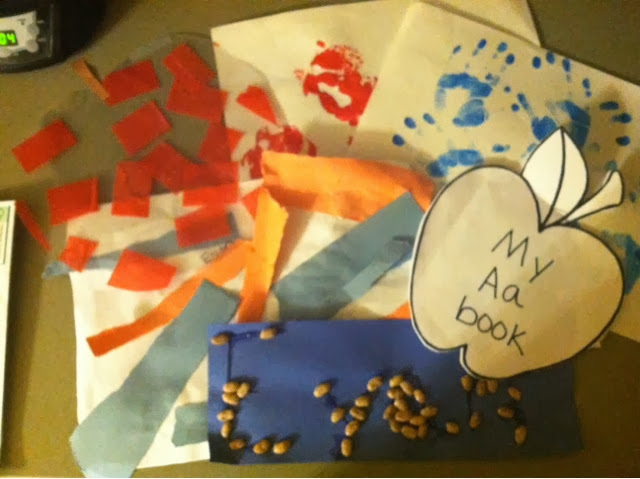