0 shares
I was contacted during this past winter to review a “cool” product called Kulcar. It is a solar powered car cooling system designed to keep your car cool during the hot days.  Naturally it was the dead of winter so I opted to wait until our summer time to review it and am excited to show you it! 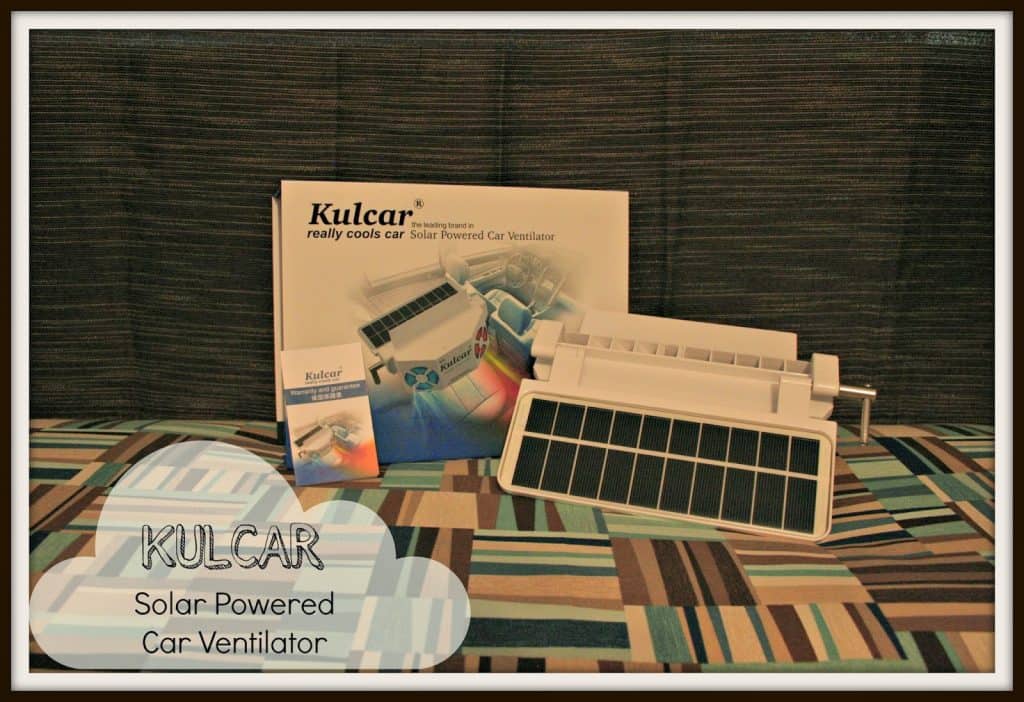 Colorado summers can be extremely hot and the temperatures inside our vehicles have edged to almost 130°!  I love the remote start feature on my Denali for this exact reason.  My kids never get into a hot car in the summer (of course I never leave them in them either).  However, our two older vehicles do not have the luxury of remote start so we have resorted to the old fashioned window shades which do an okay job but not great.

When Kulcar offered to let us try their solar car cooler I was pretty elated!  It arrived a couple weeks ago right before our trip and unfortunately I did not have time to test it out then, but when we got home I immediately installed it on Jason’s truck.  The installation was easy and the directions were very clearly drawn and explained on the inside of the box.

I thought this car cooler would be a lot more difficult to install, but as you can see in the video, I did it by myself with basically one hand and it was a pretty quick installation.

The Kulcar solar car cooler was installed when the outside temperature was 87° and the inside temperature of the truck was 111°.  I made sure to angle the solar panel towards the sun so that the Kulcar fans were running and left the truck for over an hour.  I was hoping that the car cooler would bring the inside temperature down, but instead it maintained the 111°.  I did however, check our other vehicle that was parked right behind this one and the inside of that little car (same color interior) was 124°.  I was glad to see that in the dead heat of summer the solar car cooler did at least maintain the interior heat and did not allow it to heat up any further.  The next day, the truck never got above 100° and it was 92° outside, so I think that it works best when it is installed in the morning before the day gets super hot. 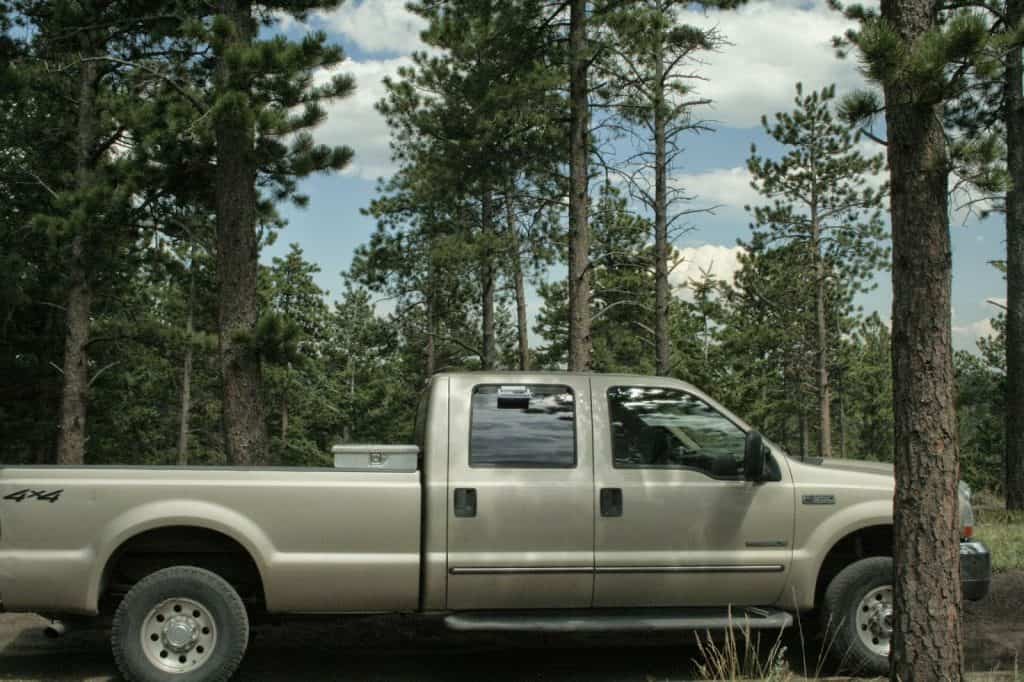 For more information on Kulcar, please check them out at the links below!

This is a sponsored post.  I was compensated for this post.  As always all ideas, thoughts and opinions are my own and have not been influenced by any outside sources.