You guys JT’s 20/20 Tour was nothing short of amazing.  It was probably one of the best nights of my entire life (my babies births and my wedding were better, but man this concert was a topper)!  I purchased my tickets in May as a Tennessee Kid, and thought we totally didn’t have good seats.  I was excited just to go, so it didn’t really matter if we were in the nosebleed section or if we were front row.  I have been a super fan of Justin since his early N*Sync days.  I literally have every single album he has ever been a part of (either as the main artist or a vocal contributor).  I DVR all his performances and might have a slight obsession.  My friends (ok pretty much everyone) knows that I call him my boyfriend and I secretly mourned the day that he and Jessica Biel married.  I think I might slightly love this man, so seeing him in concert was the Best.Thing.EVER!

I went with my sister, one of my best friends and her sister (who is also a great friend!). 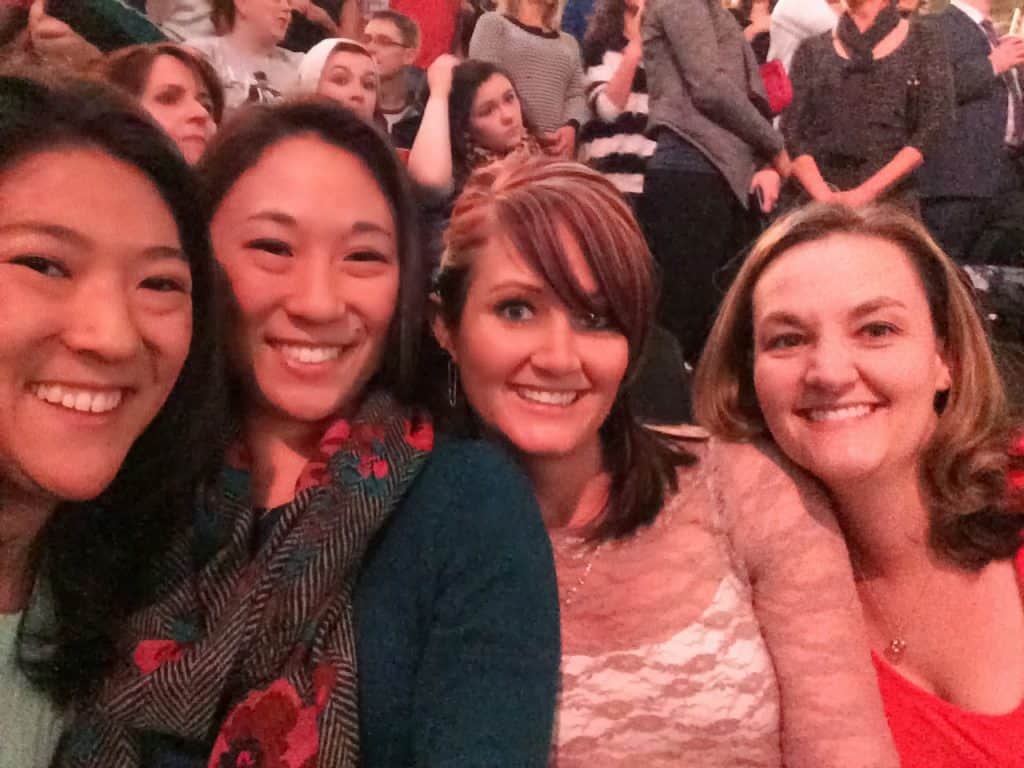 Our seats were ahhhmazing!  The pictures truly do not do them justice! 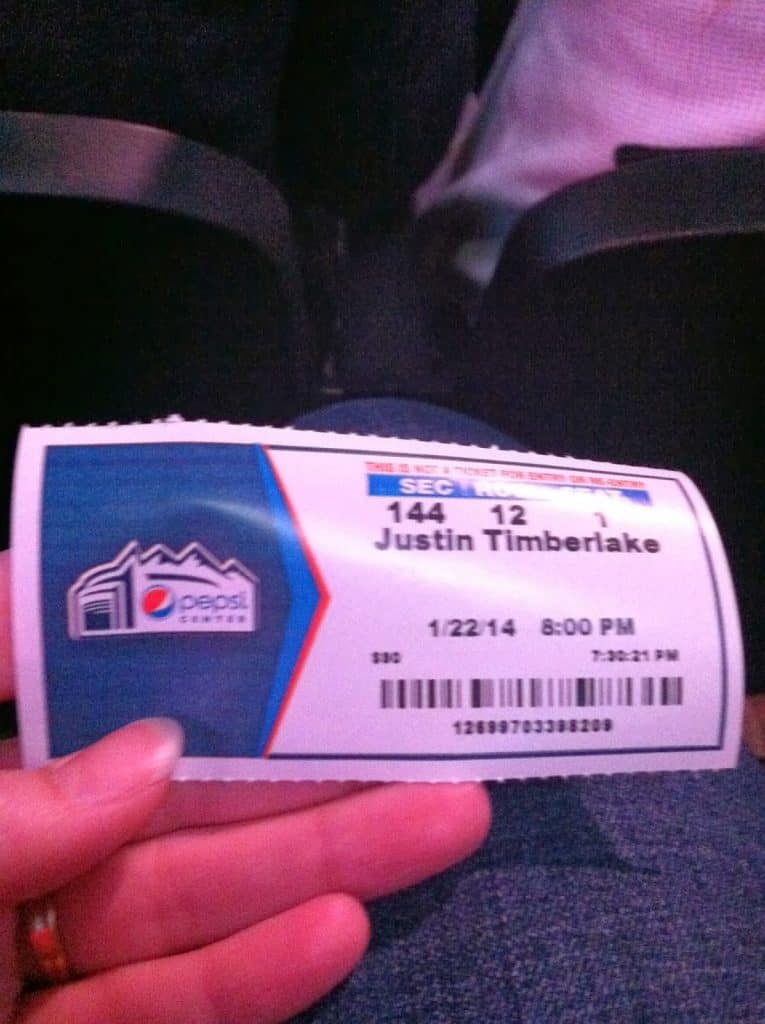 Then the show started…and he was there…and I was in Heaven! 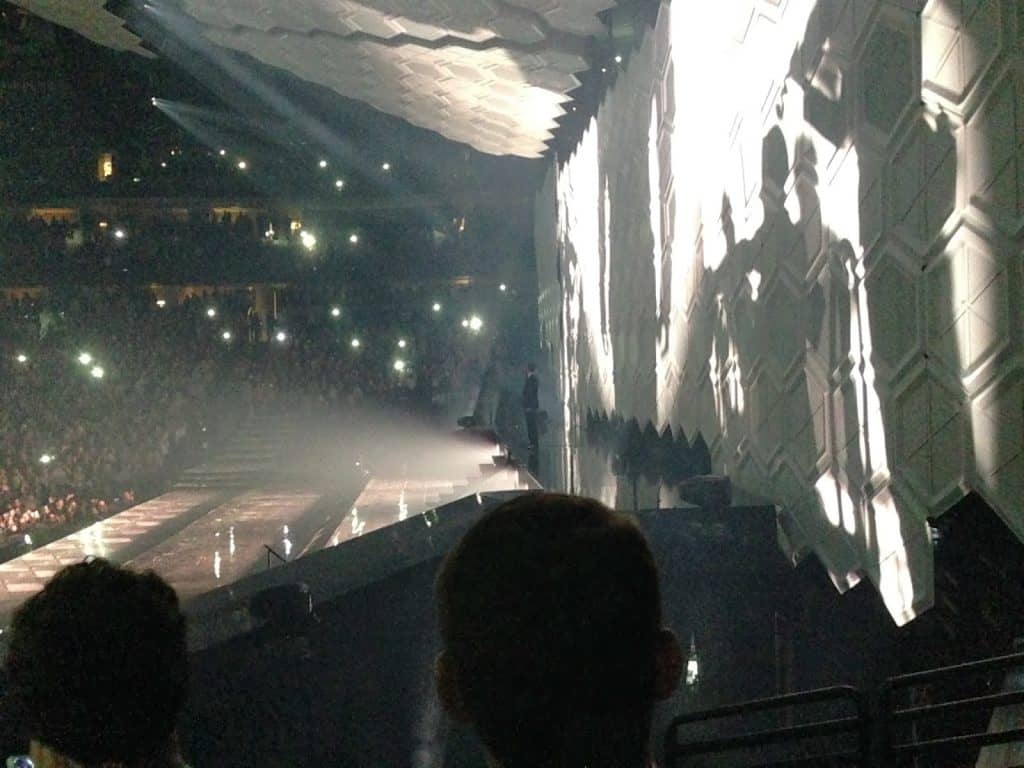 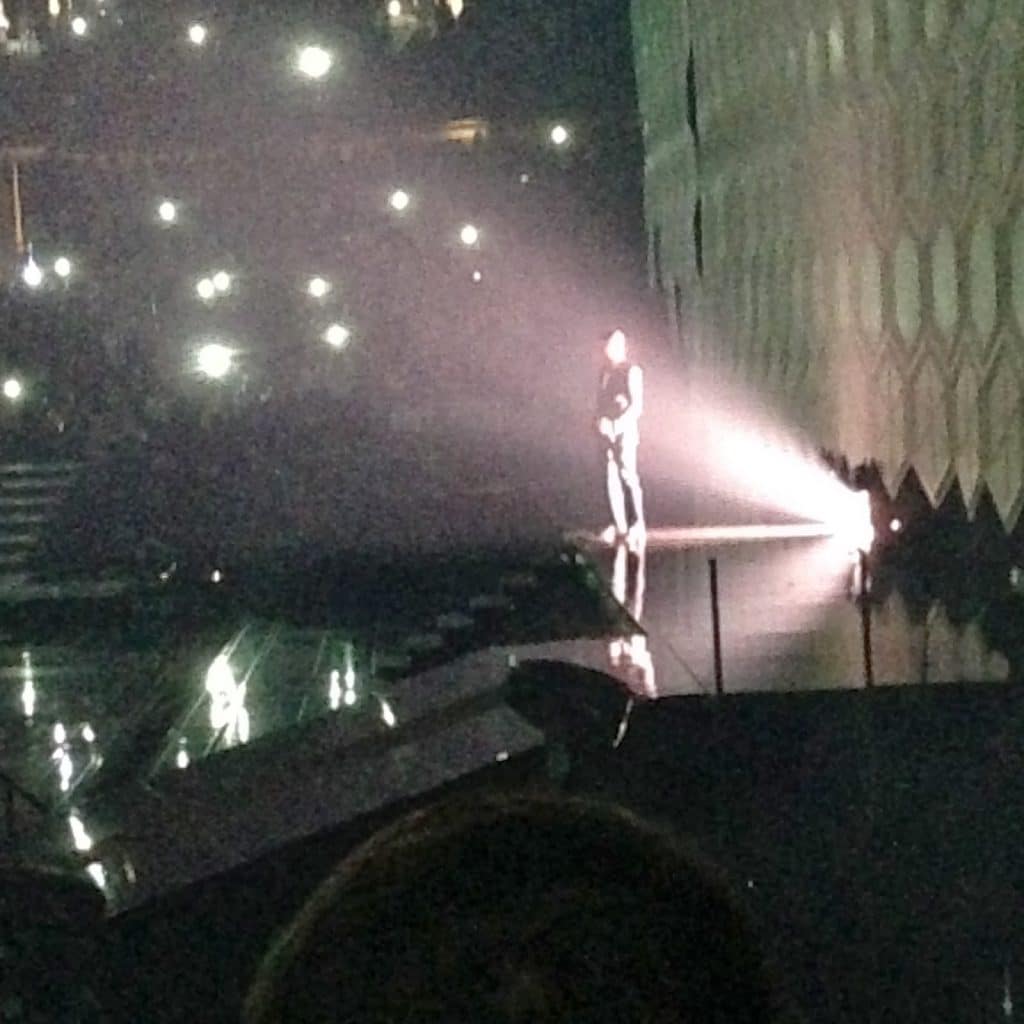 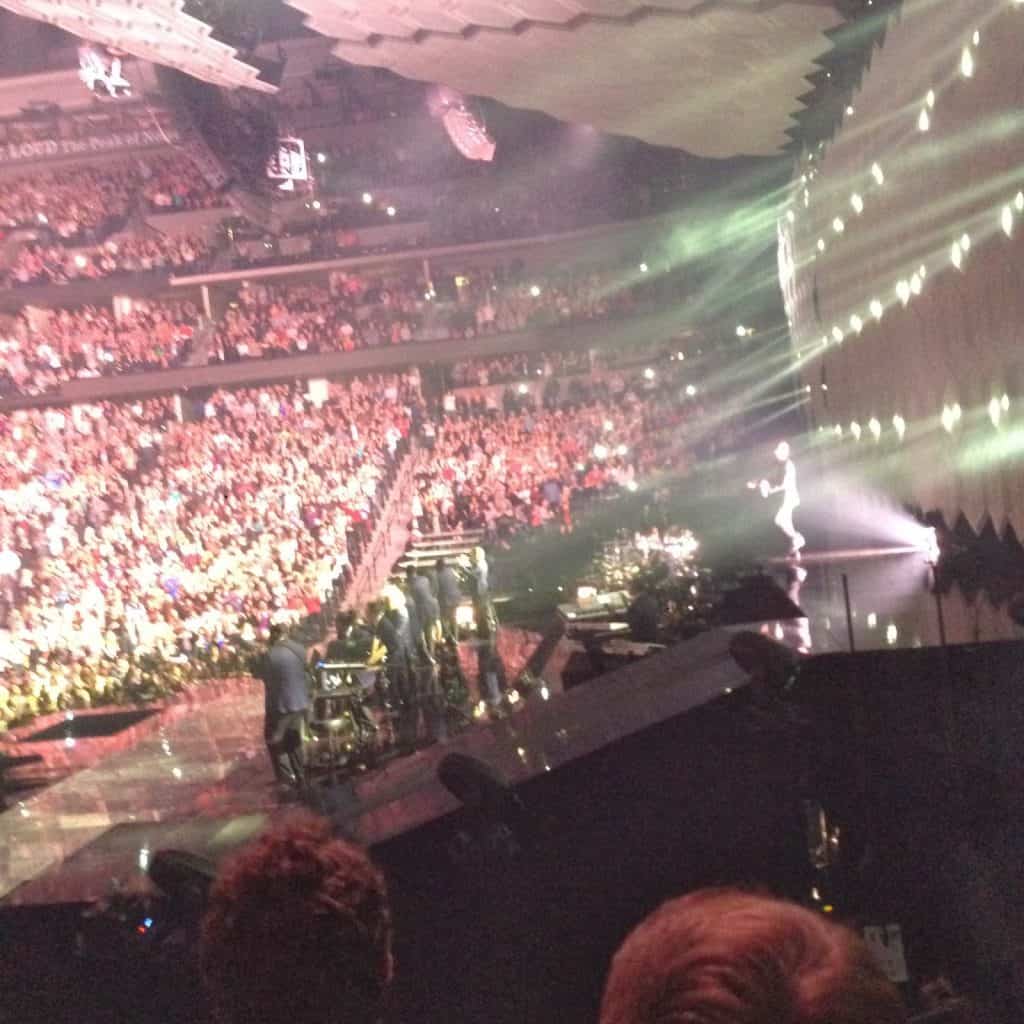 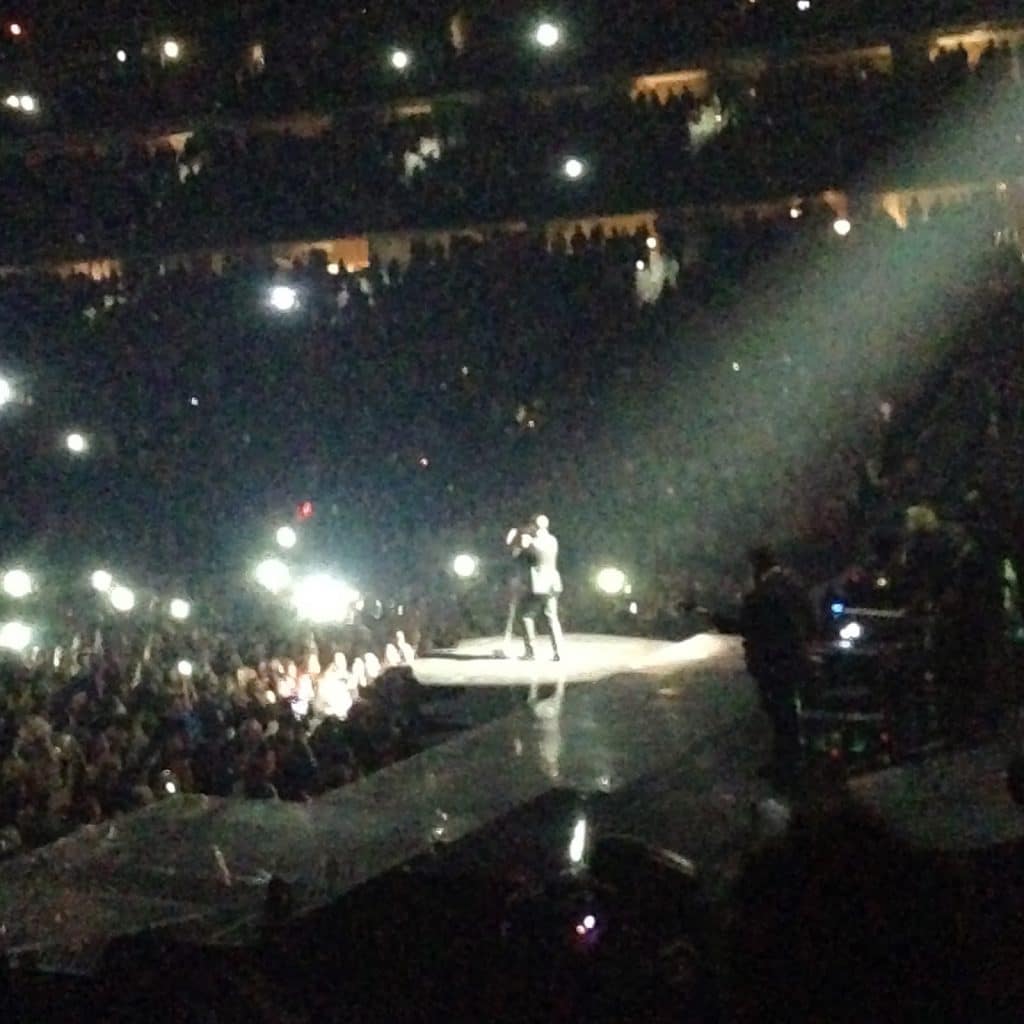 Like I said, we were close…LIKE 5 ft from him!  Here is a short video of my sweet boyfriend.

I wish I would have brought my camera, but my posse said they would all go back and next time I will bring a damn camera so that everything is not so grainy!  I danced the entire night.  I learned that I might be a super fan as I was the only one in my section that seemed to know ALL the words to EVERY song that he sang and I also decided I might go on tour with him as a backup dancer because lets face it, I am pretty much a badass.  Best Night Ever!

I spent $700.00 to see Justin Timberlake and here are my Thoughts - We Got The Funk

[…] We also thought our seats would be much closer than they were.  I am part of Justin Timberlakes fan club and let me just say that for his 20/20 tour his fan club seats were MUCH better and were respectful of his major fans.  These seats were not what I was expecting for $190.00 a ticket.  We were on the 3rd level and then while we were waiting we also found seats in our same section for like $85.00.  Not cool dude.  It wasn’t a terrible view, but I would have liked to see his beautiful smile a little more up close and personal like we did when he was in Denver. […]