Captain Marvel arrives on Blu-Ray this week and we just had to celebrate with some Crack Chicken Wings and a family movie night!  Grab the recipe and some movie details below!

Disclosure: I received a copy of Captain Marvel.  All opinions are my own. 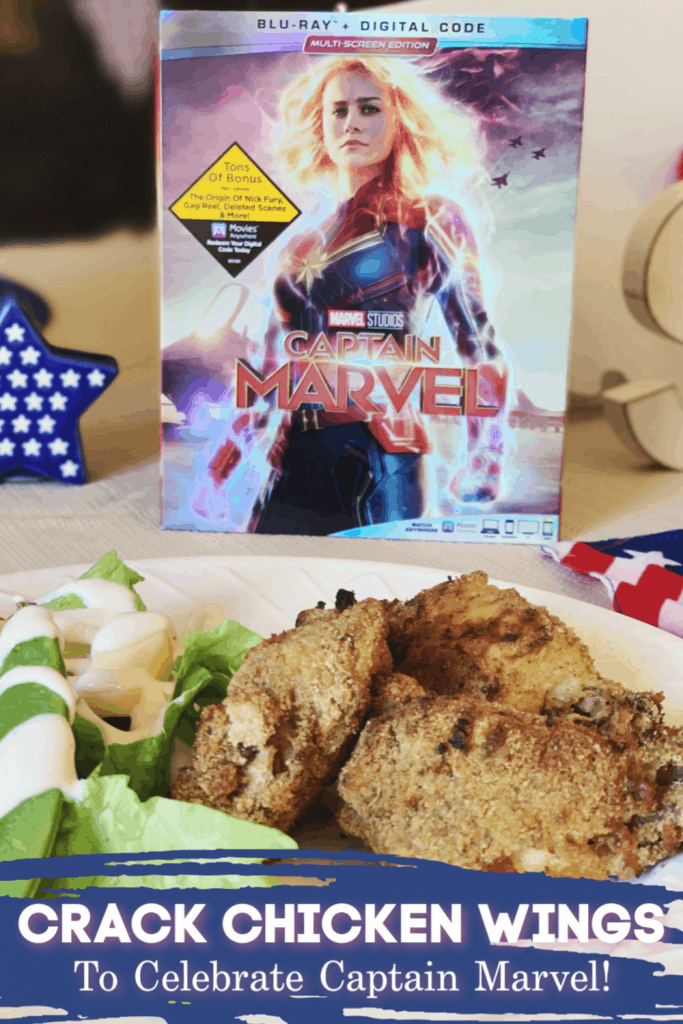 My son is a HUGE Marvel fan and will recite quotes and give facts whenever humanly possible.  The child loves his superheros and loves every storyline created by Marvel Universe.  So when Captain Marvel hit theaters he was super bummed we were not able to make it in to see it.  I knew when the movie released on Blu-Ray, I had to snag a copy. 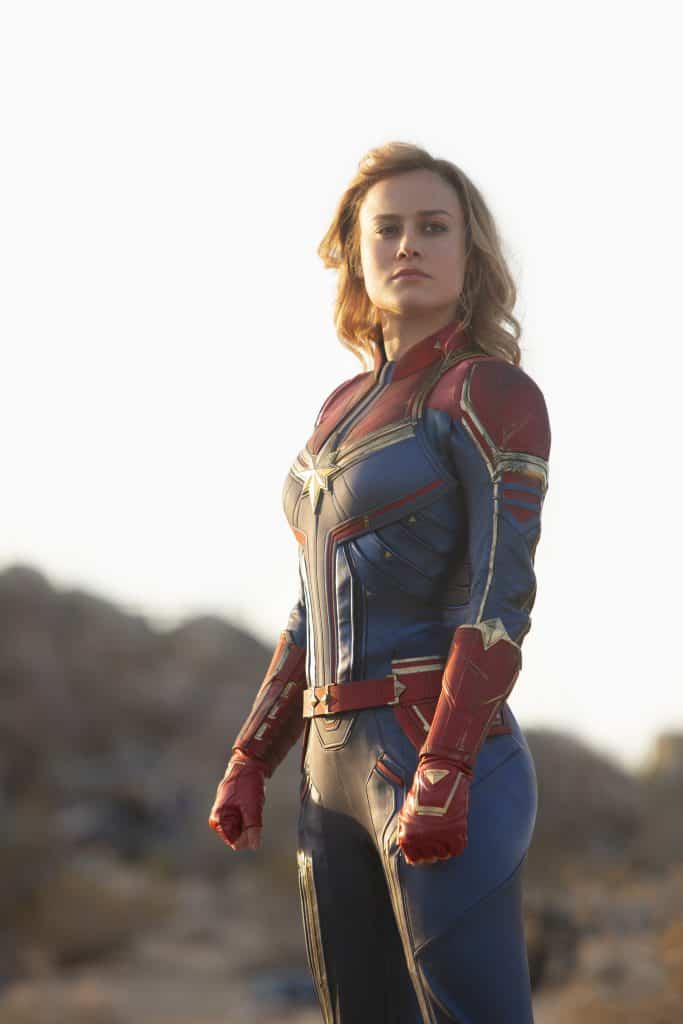 Captain Marvel follows a young and beautiful Brie Larson as Carol Danvers (aka: Captain Marvel).  Danvers is a superhero with super powers who knows that she once had a life prior to becoming a superhero, but there is little she remembers.  She is an elite and valued member of the intergalactic Kree military team called Starforce.  Sent on a mission to Earth, she meets Nick Fury (Samuel L. Jackson) and together the work to combat the Skrulls.  However, not everything is as simple as it seems. 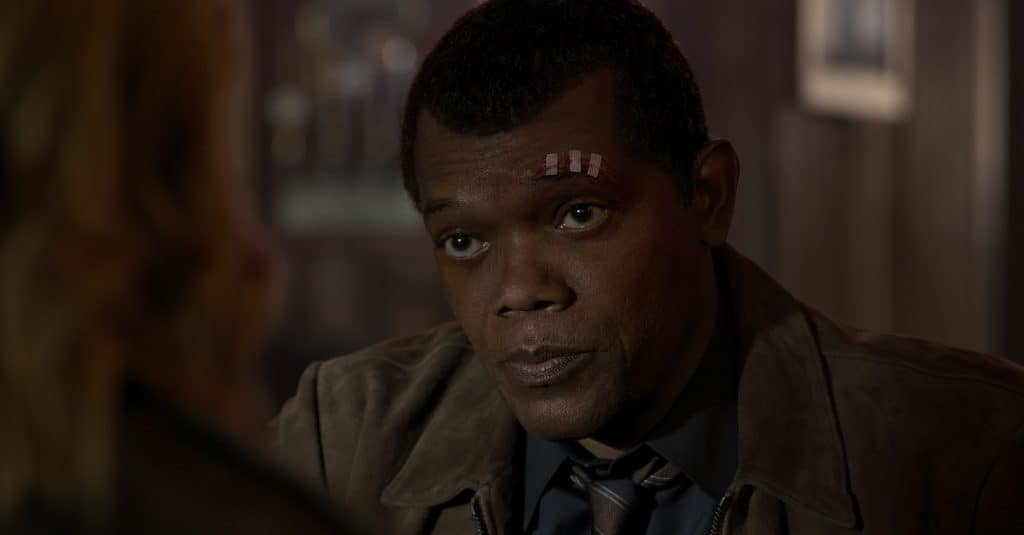 With an all star cast, Captain Marvel is a movie about finding yourself, standing up for what is right and being a leader.  It centers on friendship, family and following your instincts and really does an incredible job of placing a strong woman in a position to lead by example! 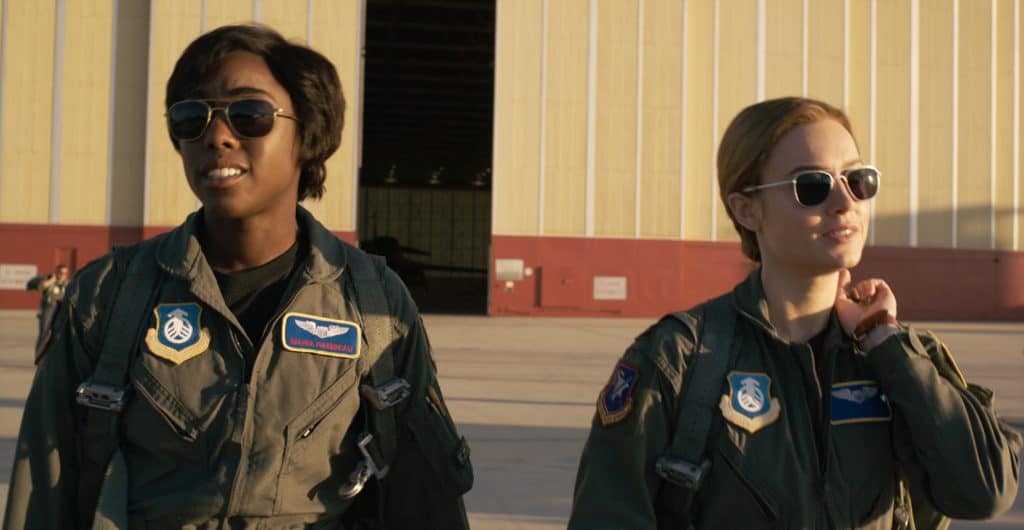 Captain Marvel arrived digitally on May 28th, but hits shelves everywhere tomorrow June 11!  This first-ever female led franchise film already boasts great reviews and the Blu-ray release includes a ton of extras! From alternate movie versions to deleted scenes and even a fun featurette on Goose, you are going to want to get your hands on this movie!

We love family movie nights in this house, so coming up with food that was tasty and fit in with the theme of Captain Marvel was necessary.  Carol Danvers is a pilot and what better food to eat then WINGS!  Our family loves crack chicken, so I decided to do a variation on a family favorite and make some crack chicken wings! 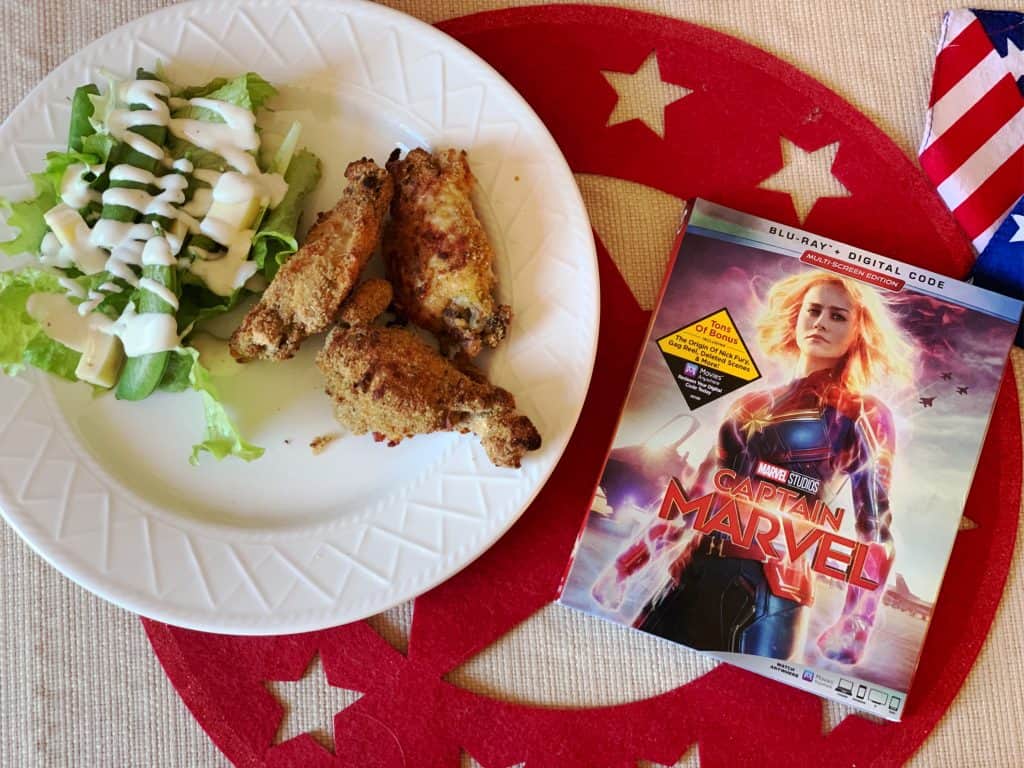 It is pretty simple to make this recipe.  Simply place thawed chicken wings in the Instant Pot.  Add a cup of water, some cream cheese, bacon and ranch seasoning and cook on high for 20 minutes. 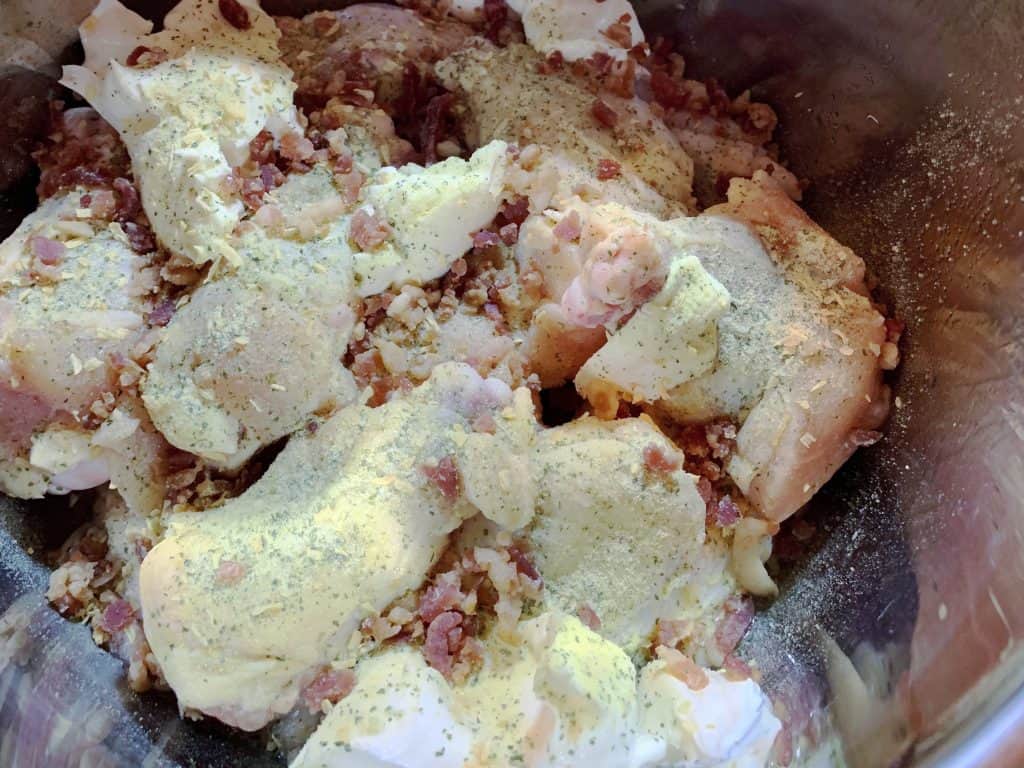 Once the wings have cooked in the Instant Pot, then use tongs to grab them one by one and place them in a ziploc bag with bread crumbs, cheddar cheese and ranch seasoning.  Shake until the wing is covered and then place on a baking sheet. 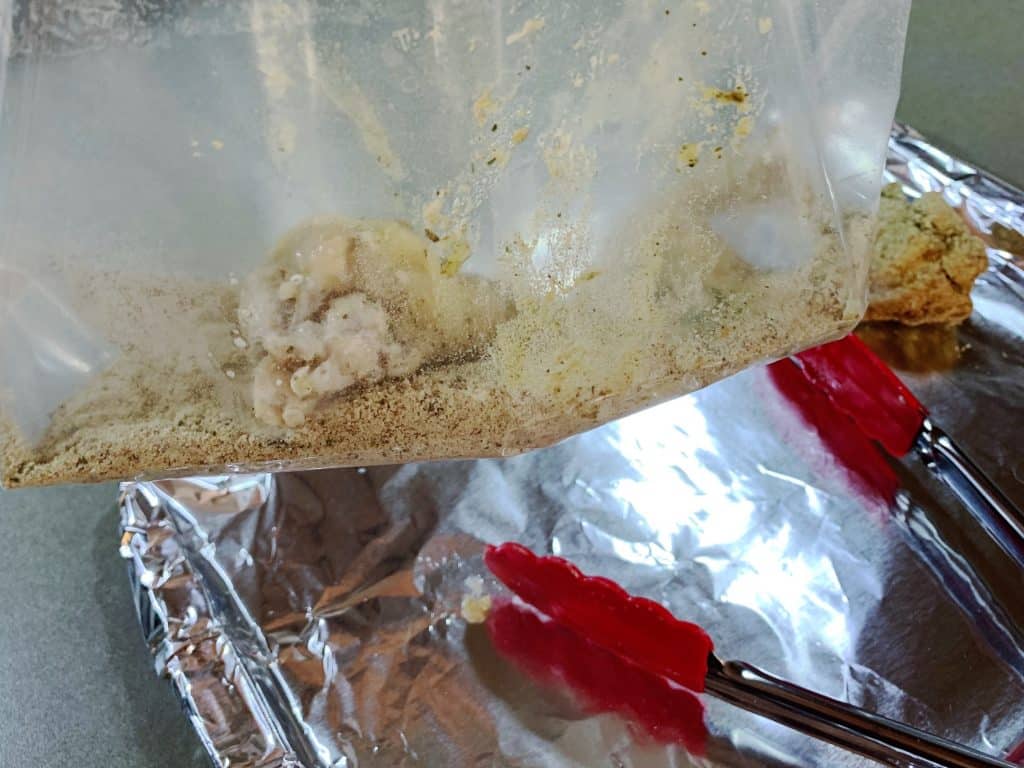 From there you can sprinkle on some more cheese and bacon and then place in the oven to broil on high.  After a few minutes use tongs to flip the wings over and get a good crisp on both sides! 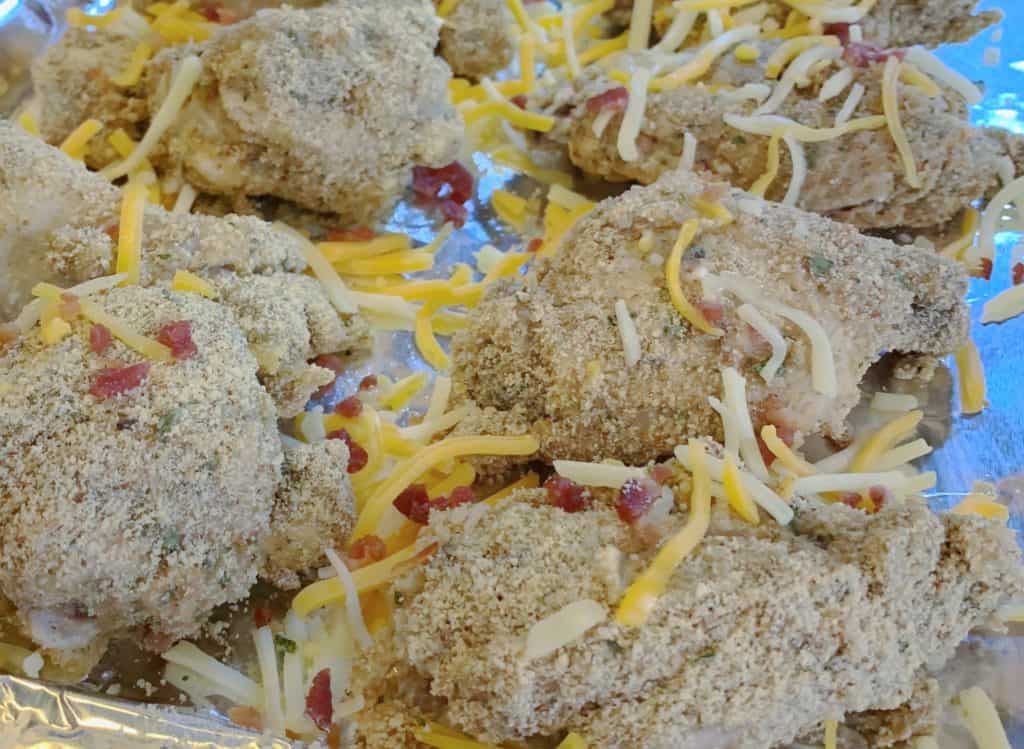 We paired it with a salad (fresh from our garden) and my family gobbled this entire batch up!  The meat was juicy and fall off the bone good, with a hint of that rich smokey goodness that you can only get with crack chicken and the perfect crunch! 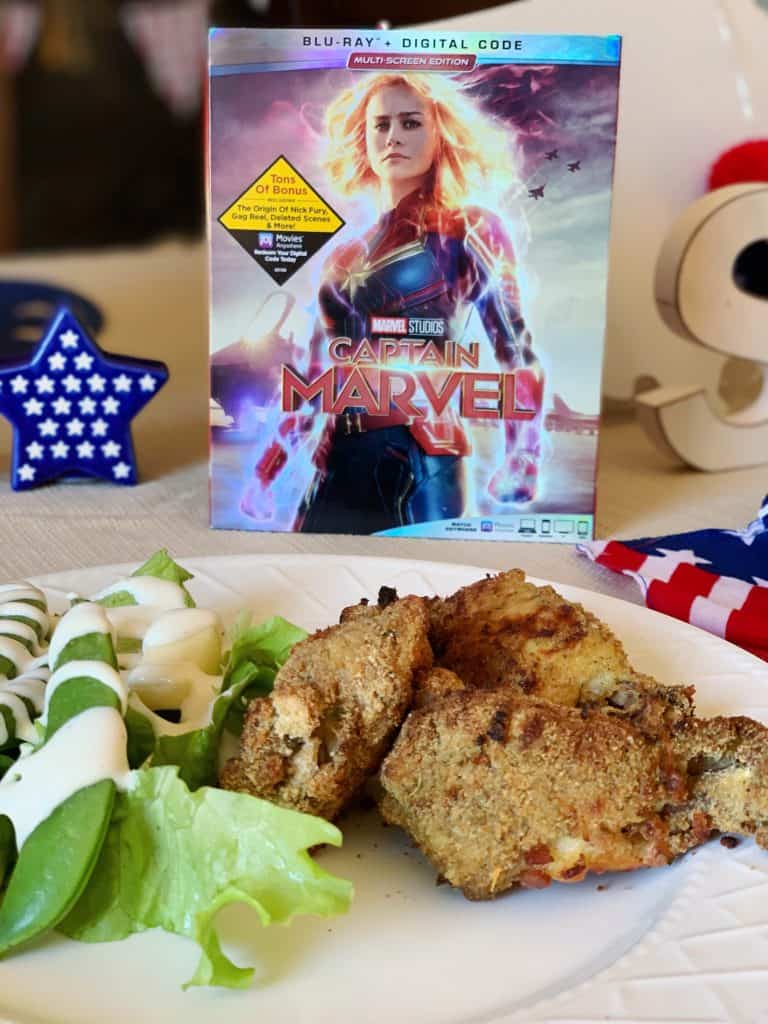 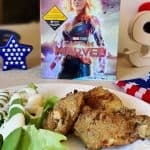 Use your Instant Pot to create juicy crack chicken wings that will wow your crowd!

It made for a perfect family movie night and was definitely a great addition to a really fun, action packed movie.  My kids were glued to the screen but cleaned those plates and went back for seconds!  We value this time together and I love that my kids get so excited for even the tiniest of themes with the food. 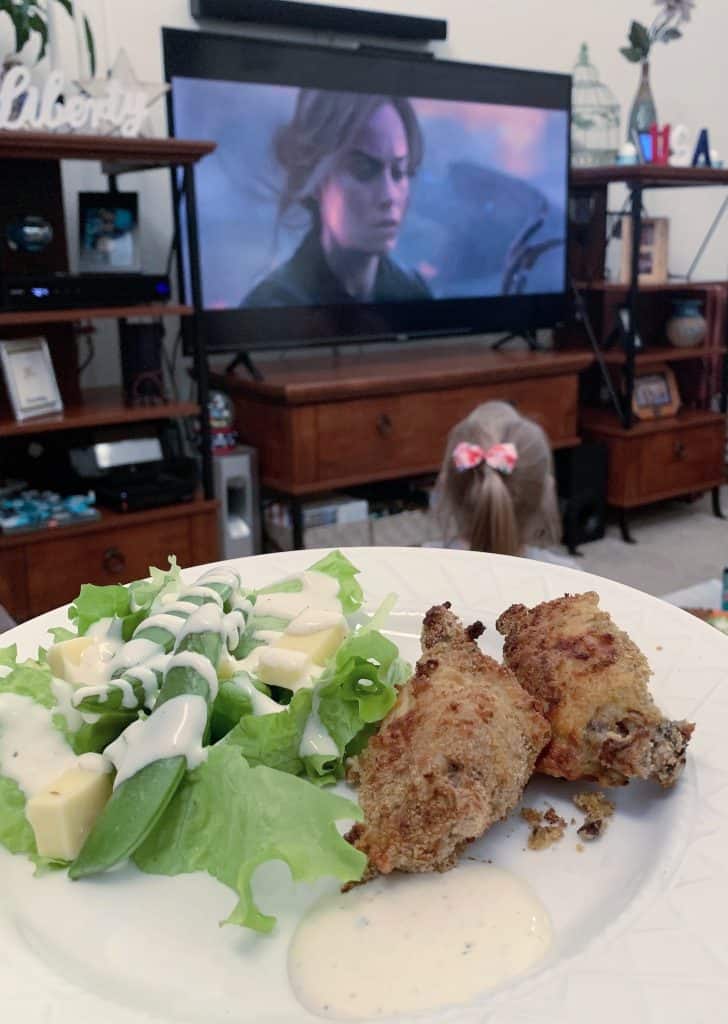 Are you ready for Captain Marvel AND Crack Chicken Wings?